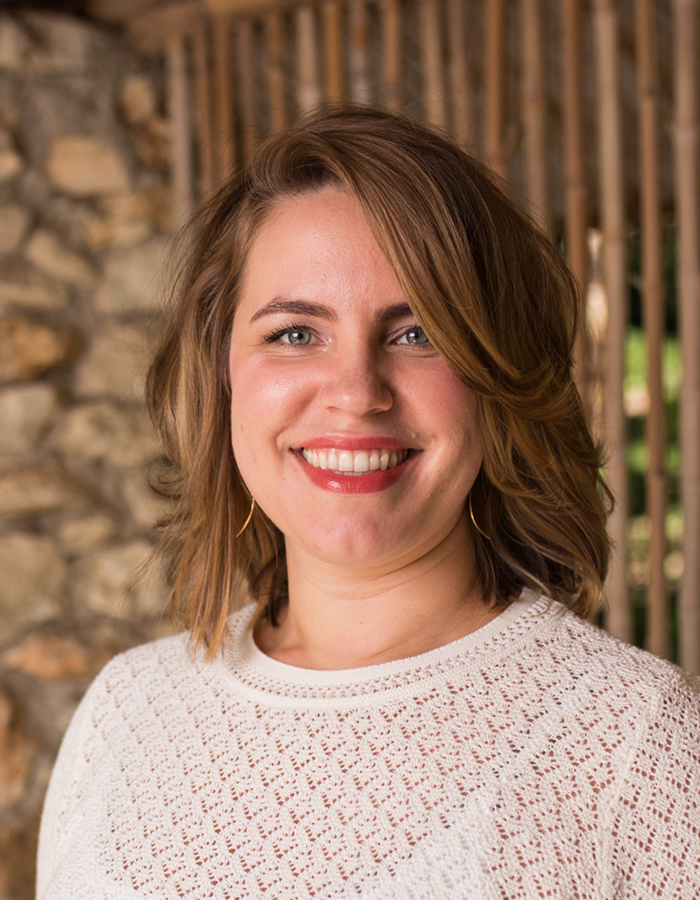 Jessica Krakoski joined the Cave Henricks Communications team in 2010, after working as an in-house publicist at Simon & Schuster and Basic Books in New York. An avid reader all her life, Jessica loves to work with scholars, journalists, business. and nonprofit leaders who have bold ideas and important missions.

Jessica graduated Phi Beta Kappa from The University of Texas at Austin with degrees in Marketing and English. After completing her thesis and graduating from the elite English Honors Program at UT, Jessica headed to New York to attend the Columbia Publishing Course at Columbia University.

Hoping to combine her marketing degree with her passion for books and ideas, Jessica set her sights on a career in book publicity, and landed her first job at Simon & Schuster, where she earned a crash course in the world of high-stakes public relations.

After a few years, she moved to Basic Books, an imprint dedicated to serious nonfiction by leading journalists, scholars, and intellectuals. There, she spearheaded publicity campaigns on thought-provoking books including The Power of Pull, by John Hagel, John Seely Brown, and Lang Davison; The Battle, by AEI’s Arthur Brooks; and the New York Times bestseller Republican Gomorrah, by Max Blumenthal.

Jessica keeps a copy of every book she has represented on her bookshelf as a reminder of how much she has learned from the brilliant people that trusted her to help them spread their message. Her enthusiasm for a great idea, collaborative spirit, and tenacity for getting others to listen shines through in her interactions with both clients and the media.

“As a first time author, I didn’t know what to expect for the launch on my book. But Jessica awed me with her knowledge, influence savvy and great organization. The book launch, the media schedule, the follow up was impeccable. I absolutely loved working with her on the team. I am sure that my book was more successful because she was on my team.”