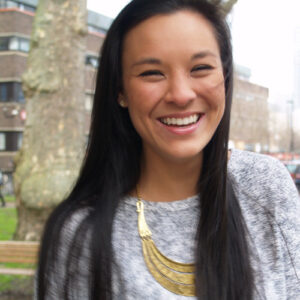 Stephanie Reddaway joined Cave Henricks Communications in 2022. She was previously a publicist with Little, Brown & Company and Random House.

She began her career at Random House, where she worked with several prestigious fiction and nonfiction authors including Jodi Picoult, Martha Stewart, Suze Orman, and Glory Edim. She joined Little, Brown in 2020, where she worked with the Voracious and Little, Brown Spark imprints. While at Little, Brown, she promoted books across nonfiction genres ranging from multidisciplinary science (including Drunk, The Power of Us, and How the Other Half Eats) to lifestyle (including the New York Times bestseller The Joy of Pizza) and business/finance (including Money Magic).

She has frequently secured top-tier national coverage for her authors across print, digital, and broadcast media with outlets including The New York Times, The Wall Street Journal, Fast Company, The Atlantic, TIME, C-Span’s Book TV, CNBC-TV, NBC-TV, NPR’s All Things Considered and Marketplace, Big Think, the Next Big Idea Book Club, and high-profile podcasts including The Joe Rogan Experience, Pod Save the People, and NPR’s Science Friday and Code Switch.