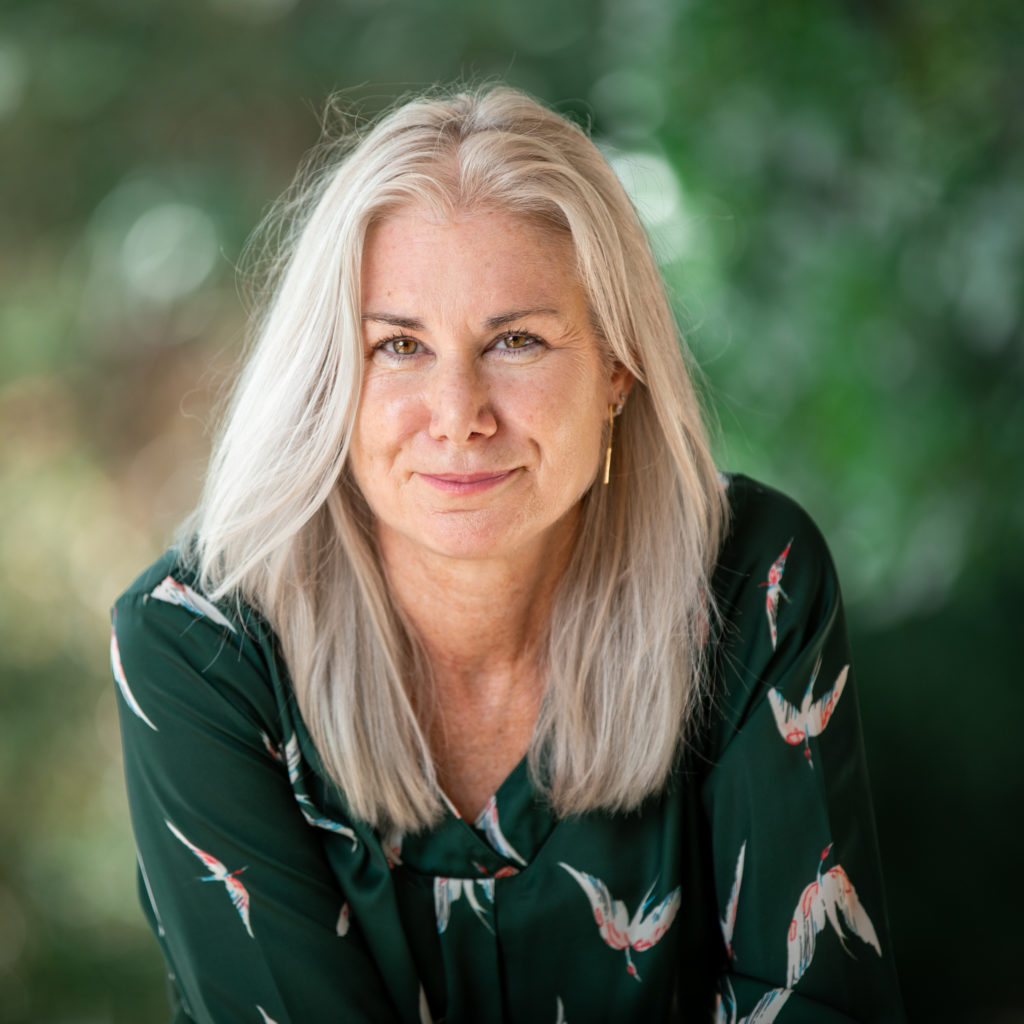 Once a journalist, Barbara left her job editing and producing the news at NBC Radio, moving to New York and into publishing.

After stints at Workman Publishing and Houghton Mifflin Company, she became publicity director at Goldberg McDuffie Communications, where she created and led the business book division. Her initial pick for that division, First, Break All the Rules, by Marcus Buckingham and Curt Coffman, became a New York Times bestseller and began a relationship between Barbara and Gallup that spanned 12 years and many bestsellers, including the perennial listmaker, StrengthsFinder 2.0, by Tom Rath.

In 2007, Barbara opened her own firm, which represents about 25 nonfiction titles and authors a year. The company has notably launched popular and bestselling titles such as Conscious Leadership, by Whole Foods CEO John Mackey; StrengthsFinder 2.0, by Tom Rath; The One Thing, by Gary Keller and Jay Papasan; Beyond Entrepreneurship 2.0, by Jim Collins; The Innovation Stack, by Square co-founder Jim McKelvey; Powerful by former Netflix CTO Patty McCord; When More Is Not Better, by Roger L. Martin; My Father’s Business, by former Dollar General CEO Cal Turner, Jr.; The Innovator’s DNA, by Clay Christensen, Jeff Dyer, and Hal Gregersen; Global Tilt, by Ram Charan, and dozens more.

Barbara has worked on more than 75 bestsellers and with every major publishing house in the industry. Further, she has worked with some of the most respected organizations in the world, including Amazon, Arthur Anderson, Deloitte, Ernst & Young, The Financial Times, Gallup, General Electric, Goldman Sachs, IBM, Innosight, IMD, the Kellogg School of Management, McKinsey & Company, PricewaterhouseCoopers, and Whole Foods.

She has been featured in The New York Times, The Atlantic, Forbes, Bloomberg, and Publishers Weekly. Her first book, Mastering the New Media Landscape, was published by Berrett-Koehler in 2016.

“Barbara Henricks worked directly with me on The Battle for the Soul of Capitalism. She did a masterful job, was instantly responsive, has a seemingly infinite array of contacts, and was a delight to work with. A true professional in the very best sense.”