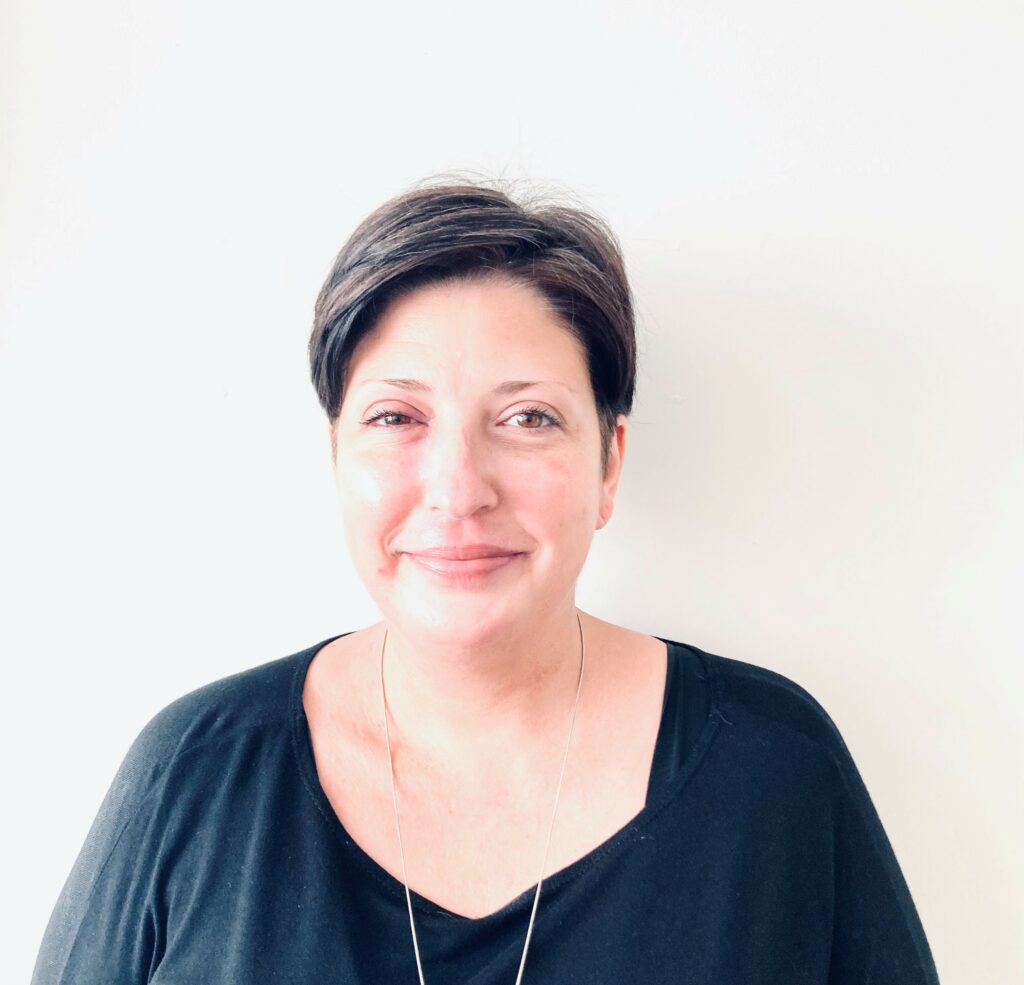 Betsy joined Cave Henricks in 2022, having previously worked in the publicity and marketing departments at Penguin Publishing Group, Oxford University Press, and Hachette Book Group. Most recently, she was the Publicity & Marketing Director at Basic Books before running her own publicity firm, Betsy DeJesu Communications.

Betsy has worked with a wide range of titles in the general interest, big think, business, and current affairs spaces, including Martin Ford’s The Rise of the Robots, Edward Baptist’s The Half Has Never Been Told, Kevin Kruse’s One Nation Under God, Larry Tribe and Joshua Matz’s to End a Presidency, Bob Langert’s The Battle to Do Good, and Clyde Prestowitz’s The World Turned Upside Down

Betsy graduated with a degree in Political Science and English from Fairfield University. She lives in Connecticut.