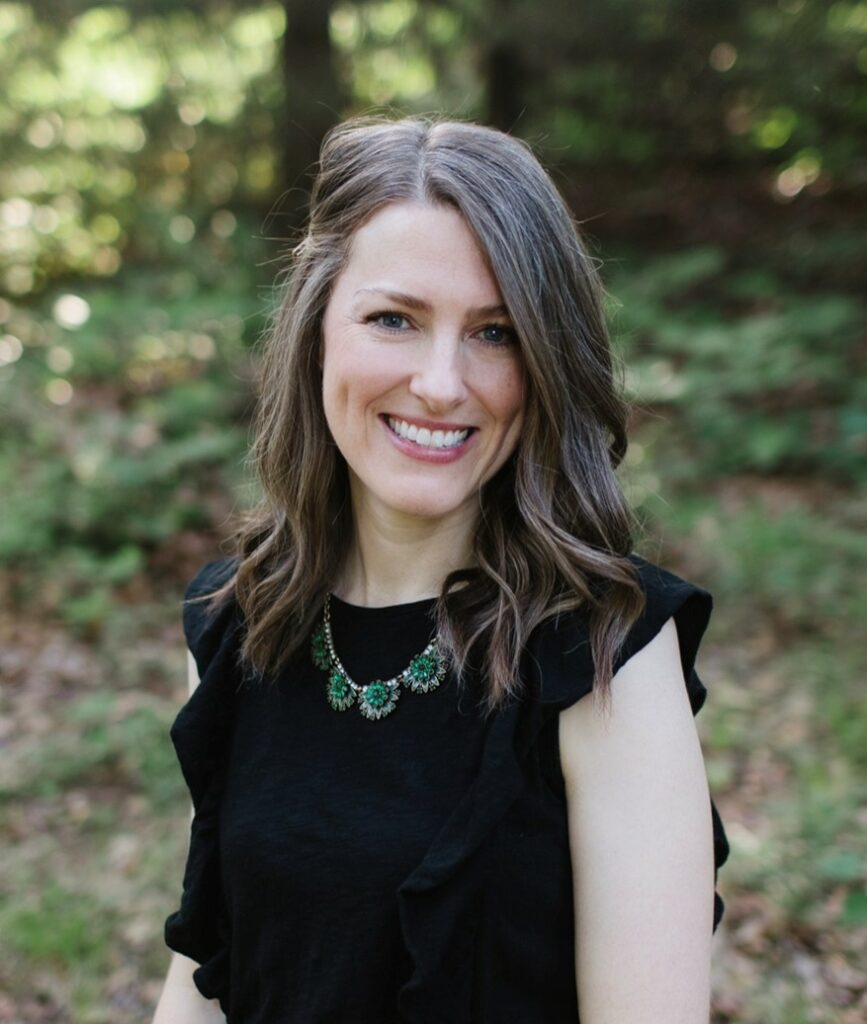 Kaila has been with Cave Henricks since 2009, rising from publicist to Associate Director of Publicity, before moving into her current role in 2015.

Having led book publicity campaigns for prominent thought leaders—from Gallup Chairman and CEO Jim Clifton to Thinkers50 Hall of Fame Management Thinker Ram Charan—and securing top-tier media coverage for her authors—from The New York Times and The Wall Street Journal to Financial Times and Marketplace—Kaila brings a publicist’s knowledge to her current role, carefully considering the media potential of each manuscript that comes across her desk.

Kaila graduated with honors from The University of Texas at Austin with a degree in Public Relations and a concentration in Business Foundations from the McCombs School of Business.

She is happily married to her elementary school sweetheart and a proud mom of three.

“Kaila Nickel is one of the most competent service professionals I have ever worked with! Her energy and enthusiasm are contagious and she executes seamlessly. Kaila is up for any challenge and doesn’t let anything stand in her way. I worked with Kaila and her team to promote my recent book and I can’t imagine having been in anyone else’s less capable hands. I felt totally taken care of by her and I knew she did everything in her power to promote my work and me. Kaila also happens to be an excellent writer and communicator—her pitches were brilliant. If you have an opportunity to work with Kaila, don’t pass it up. I recommend her to anyone and everyone and feel so lucky to have worked with her (and I’m not terribly easy to please….).”

—Jodi Glickman, Communication Expert; author of Great on the Job